To begin the project, we studied the art of rhetoric and how to use rhetoric effectively. We learned how to discuss a topic with an opposite opinionated person nicely and effectively. We looked at how rhetoric was used in speeches during big parts of US history, for example, the Martin Luther King Speech. We saw how rhetoric is being used in today’s society, like in commercials, music, and TV. After learning about all this rhetoric, we were given a project. We were to choose a topic we connected to personally, and write either a Rogerian argument Op-Ed of both conservative/liberal side of that topic, a video, or even an open letter.

My project was a Rogerian Rhetoric Argument Op-Ed and visual on the conservative/liberal side of abortion. The project included a 750 word written piece covering the exploration of common ground, a fair statement of the opposing position, a fair statement of my position, and a resolution to the issue. The visual element of my project was a painting of a pregnant woman with a question mark on her belly. The exhibition we had was a socratic seminar that our parents could watch, where we discussed questions like “what do you now understand about your own values that you didn’t before?” and “what do you understand about the “other side’s” values that you didn’t before? Afterwards we went into a different room where we would show off our projects and had conversations with people who disagreed with our stance on our projects or agreed. We used our effective listening and effective discussion skills when we were asked about our project.

My perspective on abortion changed when I listened to people who did the liberal side of abortion for their project. They would say, “why would someone who isn’t in the position of a unwanted pregnancy be able to tell that woman what to do?” That statement made me rethink my position on abortion, but doing all this research I have on this topic I still stand on the conservative side. My perspective was so easy to change because this is the first time I’ve really thought about the different sides of abortion.  I understand my values more than I ever have after this project, because before I was close minded to these values. The value of safety and care, something everyone (whether you’re liberal or conservative), value. We all value health, the health of our friends and family. I now understand the values the other side wants on the topic of abortion. They value women and choice. They want women to be able to have a choice in what they want.

Before this project I did not know the difference between a liberal and conservative, or the difference between a republican and democrat. My family is not that political, and have never talked to me about politics. So now,  after this project, I now know the difference between these things, and even know their values and their opinions. I now know the meaning of democracy, how the people of America are able to vote for what they want, and the freedom we are gifted of. I learned out to be open-minded on other people opinions, because it’s hard listening to something you don’t agree with. It’s so easy to just shut things out that you’re unfamiliar with our disturbed by. That is one reason why we did this project, to find a willingness to be disturbed. We read a essay called, “Willing to be disturbed” by Margaret Wheatley, where we learned the importance of being open-minded and willing to listen to things that disturb us, and that in the end, we are all human. But the main point of the writing is in order to advance our minds, is to listen and understand each other's perspectives, even if they are opposite of ours. The last two sentences of the essay are, “There is no need for us to be joined at the head. We are joined by our human hearts.” I think that is very important. At the end of the day, we are all human, we all value the same things. We are connected by our hearts, and not by the head.

After this project, I can already see myself listening closer, and being more open-minded to everything. I can see myself using this skill for the rest of my life. I am not always right, and it is hard to accept that. The solution to win an argument is not to yell and fight, it is to sit down and listen to other people's’ views and perspectives, and kindly disagree. I interviewed my mom because she used to perform abortions. I thought asking her questions about why she supports abortions and women’s choice was a great interview. I did not cringe or ignore her opinion, I respected her opinion and listened. I think that is the key to respect. Listen. This might be irrelevant in today’s democracy, because everyone is mad and yelling, not listening. I think if politicians and today’s media were to simply listen to each other and find common ground, we could get somewhere.
​

The Moral Topic of Abortion - To Be or Not To Be?
Allison Stanley


Abortion is the ending of pregnancy by removing an embryo or fetus before it can survive out of the uterus. As you probably know, abortion is a very controversial topic in today’s media. A pro-life advocate and a pro-choice advocate have very different biases, which can root from religion, experience, and even their political views. One side stands up for a woman’s right, and the opposite side stands up for the child's life. This topic is one of the most divided topics being talked about in this exhibition!

From a liberal standpoint, you can not tell someone how to live her life. A woman is fully capable of making her own decisions. Why should the government control her decision to have an abortion? Four weeks into a pregnancy the fetus is an embryo, a build up of cells. At twenty two weeks the baby starts to look like a miniature newborn. You can get an abortion procedure as early in your pregnancy as 2-4 weeks to 24 weeks, and in some cases later than 24 weeks (in case of medical reasons.) This means that very few abortions take place after the baby is actually formed, and many of them are taken place when the fetus is still a sack of cells.

From a conservative standpoint, and in my personal opinion, at any stage of your pregnancy, getting an abortion is wrong. A fetus is still has chance in this world, regardless. Every abortion takes away a child’s right to live. No woman should be allowed to walk into an abortion clinic and leave her unborn child behind. Especially at 20-24 weeks into her pregnancy, I mean that’s just selfish. I think the answer to all solutions, that would make every conservative and every liberal happy, is adoption. Adoption would solve many  problems.

In 1973, Norma McCorvey, an abortion activist at the time, was the woman that led to the Supreme Court’s decision to legalize abortion. Thirty two years later, McCorvey petitioned to overturn the legalization, and even was willing to serve time just to protest an anti-abortion movement. What led her to change her view on abortion? Norma McCorvey gave up her baby for adoption. Later in that baby’s life, when McCorvey was financially and mentally stable, she resumed the connection with her baby.

Norma McCorvey wrote in her book about abortion, “I felt crushed under the truth of this realization. I had to face up to the awful reality. Abortion wasn't about 'products of conception'. It wasn't about 'missed periods'. It was about children being killed in their mother's wombs. All those years I was wrong. Signing that affidavit, I was wrong. Working in an abortion clinic, I was wrong. No more of this first trimester, second trimester, third trimester stuff. Abortion—at any point—was wrong.”

50 million innocent babies have been aborted since 1973, just in the United States of America! It is estimated that there are about 145,000 abortions per day, worldwide! Avoiding unwanted pregnancies can be the solution to this divided subject. If all women were supplied with the materials to avoid a pregnancy, there would be no abortions. If a woman had a way to prevent herself from getting pregnant, then there’s no reason for abortions (other than rape, health issues, ect.)

Obviously, since abortion is legal and safe, women will still choose to pick that option than going through the birth of a child. But, if even 1 out of 5 women who are deciding to have an abortion, but instead give it up for adoption, that will drop the abortions in America by 10%. If that happened in the last 45 years, 10 million less babies would have been aborted. It all comes down to care, love, and safety.  ​ 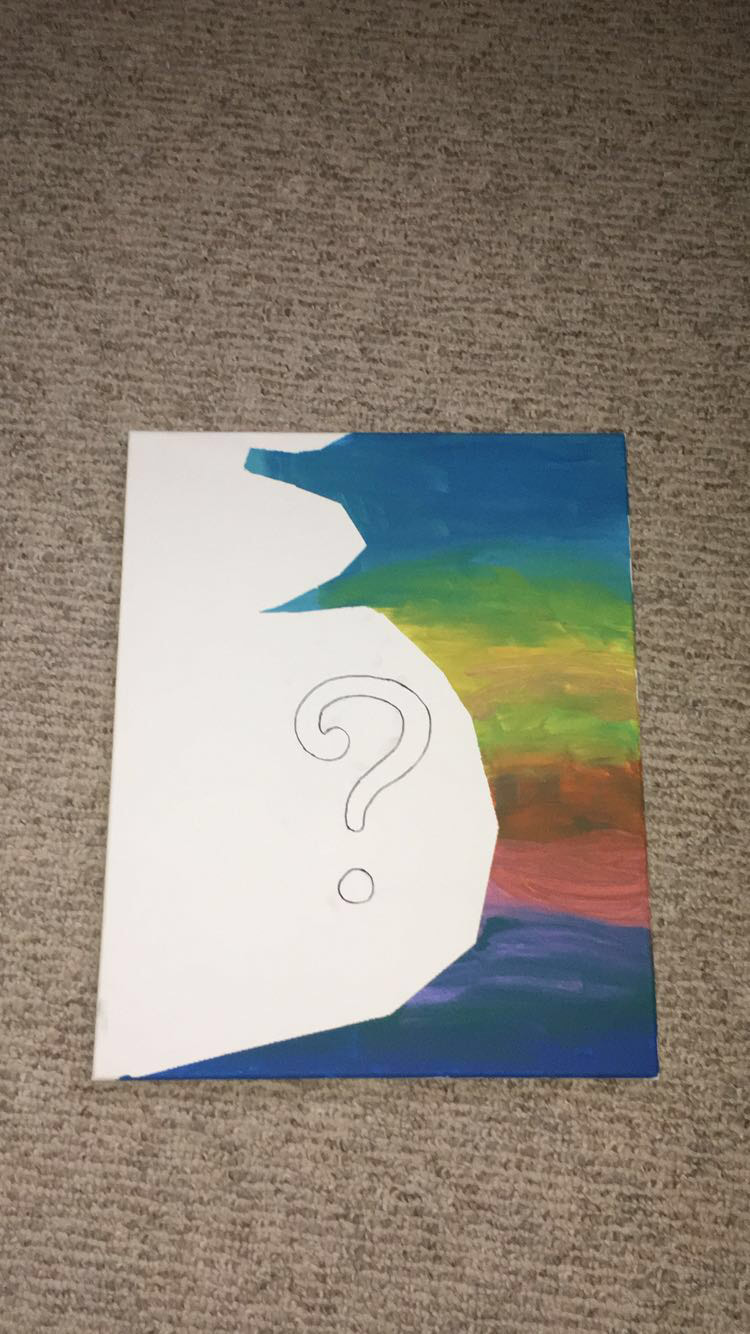